McFarlane a publié un communiqué décrivant les prochaines figurines de la série TV The Walking Dead.
Trois personnages (dont Carl, le fils de Rick), deux zombies et un 2-pack des frères Dixon, la série 4 s’annonce épique grâce à la technologie de scan 3-D des acteurs qui nous a déjà bluffé.
ANDREA
Strong-willed and capable of dispatching Walkers with an almost chilling ease, Andrea is an original member of the group of survivors led by Rick. Separated from her friends during the chaos at Hershel’s farm, Andrea has fought hard to make it through a number of dark days–first with the aid of Michonne, and later against the sadistic will of her one-time lover, The Governor. This action-figure comes with 22 points of articulation, pistol with leg holster, sniper rifle, and pitchfork from Hershel’s farm for fending off the undead. 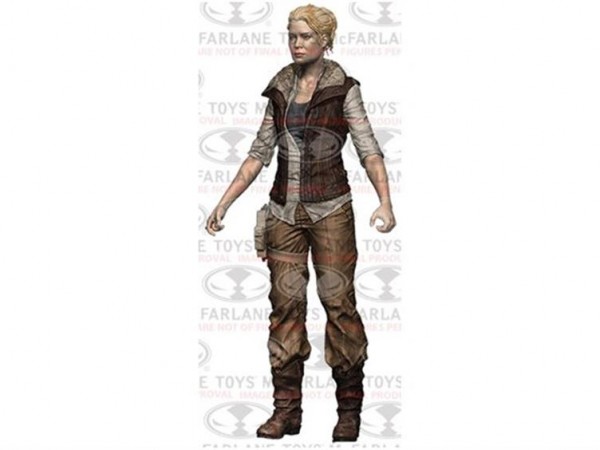 THE GOVERNOR
The charismatic leader of the seemingly utopian town of Woodbury, The Governor plays the role of stern, but just, leader–a hero and source of confidence and hope to the people he protects. But, the role he plays and the man he truly is are too very different things. Beneath his well-meaning facade is man capable of acts of violence and dread that could make even a Walker’s skin crawl. This action-figure includes 22 points of articulation, an alternate head without eyepatch, pistol with hip holster, hunting knife with sheath, and large knife. 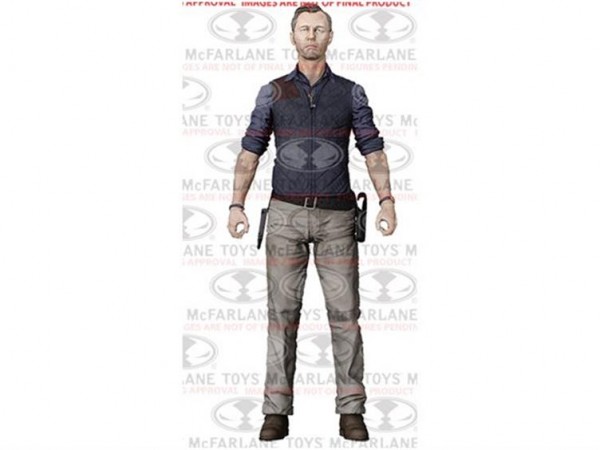 CARL GRIMES
The son of Rick and Lori Grimes, Carl has gone from being a reserved, fearful child to becoming a true battle-hardened Walker dispatcher. As the youngest original Atlanta survivor, Carl has been forced to grow up brutally fast with little to no room for childhood amenities. Accessories for this figure includes 22 points of articulation, a hunting knife with sheath, prison medical bag, prison keys, and a removable sheriff’s hat given to him by his father, Rick. 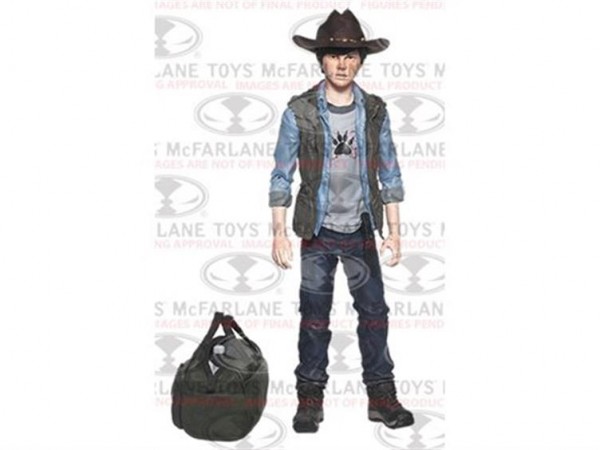 RIOT GEAR ZOMBIE & RIOT GEAR GAS MASK ZOMBIE
All Walkers are dangerous, but some pose a greater threat than others. Covered from head to toe in body armor, the riot gear zombies prove to be difficult to exterminate. In order to secure the prison, Rick and the group must come up with inventive ways to dispose of these Walkers.
The Riot Gear Zombie includes a flip-action helmet and Maggie’s knife for head-stabbing action, while the Gas Mask Zombie features removable gas mask to expose skull. Pairing these two armored walkers together forms a threat like none the survivors have ever known! (each sold separately) 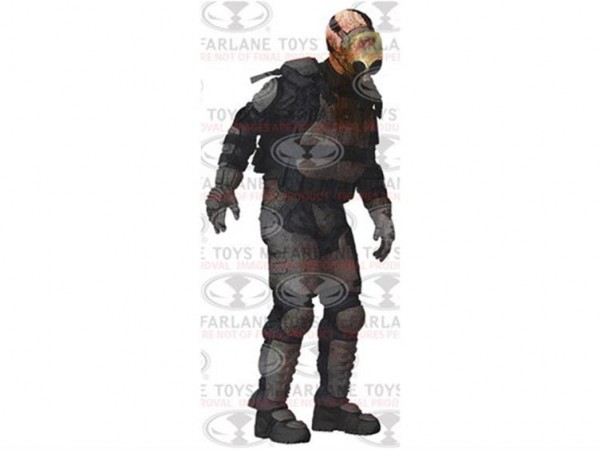 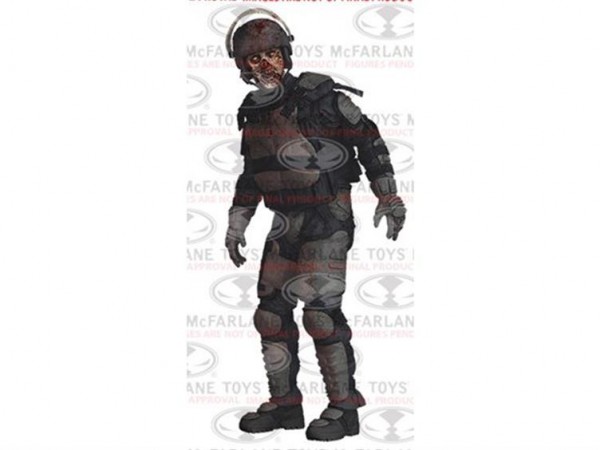 THE DIXON BROTHER 2-PACK
Two badass, backwoods, rebel yelling redneck brothers thrust against an unyielding onslaught of ravenous undead. Both original Atlanta survivors, Daryl and Merle Dixon have proven time and again, blood is thicker than brain matter! Family reunions can be a bitter sweet pill to swallow, especially in a world inhabited by The Walking Dead! 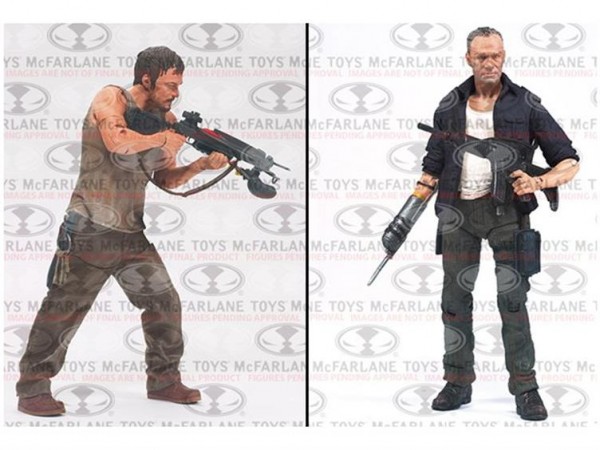