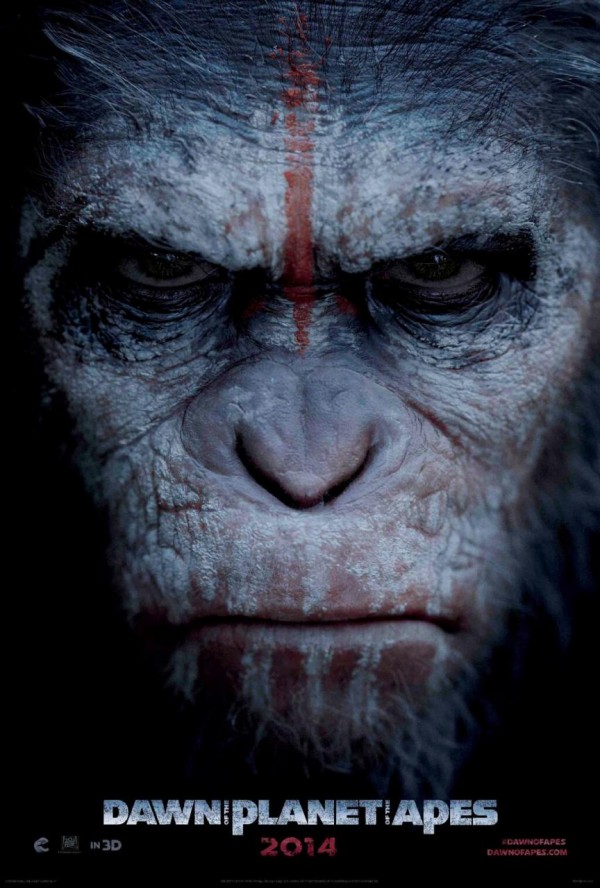 
NECA AND TWENTIETH CENTURY FOX UNVEIL NEW PRODUCT LINES BASED ON THE BELOVED ‘PLANET OF THE APES’ FRANCHISE
All-New Collectible Merchandise Available June 2014 Timed To The Highly-Anticipated Release of ‘DAWN OF THE PLANET OF THE APES’
Hillside, NJ – January 21, 2014 – PLANET OF THE APES comes to life as National Entertainment Collectibles Association (NECA), entertainment conglomerate and global leader in licensed consumer goods, partners with Twentieth Century Fox Consumer Products for a new merchandise program based on the beloved franchise, which is set to include new products based on the upcoming film DAWN OF THE PLANET OF THE APES as well as the classic movies. Available summer 2014, the program will include a wide assortment of collectible products designed to excite audiences of all ages such as action figures, giftware, apparel, accessories and more.
The new product lines will be made available to coincide with the release of DAWN OF THE PLANET OF THE APES, and will incorporate characters and elements from both the classic movies as well as the newest installment. Items will feature fan-favorite characters Caesar, Koba, Maurice, Cornelius and the rest of the world’s most well-known primates.
“NECA truly has the expertise in bringing to life a product line, translating movie characters into collectibles and tapping into the core audience’s needs,” said Roz Nowicki, executive vice president of global sales and retail at Fox Consumer Products. “Created to include products from the classic movie and the newest movie in the iconic franchise, this merchandise program has something to excite and engage fans and moviegoers around the world.”
DAWN OF THE PLANET OF THE APES is the follow-up to RISE OF THE PLANET OF THE APES, which opened theatrically during the summer of 2011 and grossed nearly half a billion dollars worldwide. A growing nation of genetically evolved apes led by Caesar is threatened by a band of human survivors of the devastating virus unleashed a decade earlier. They reach a fragile peace, but it proves short-lived, as both sides are brought to the brink of a war that will determine who will emerge as Earth’s dominant species. The film hits theaters nationwide on July 11, 2014.