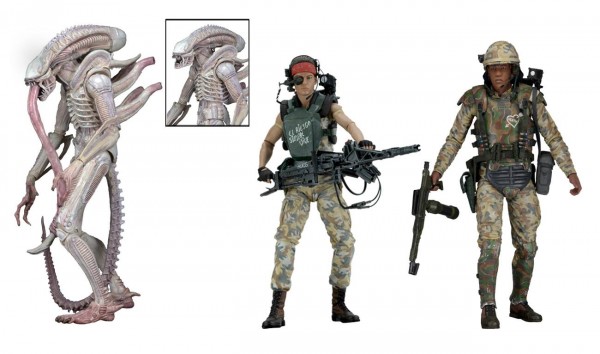 Celebrate the 30th Anniversary of Aliens with three extraordinary action figure debuts! Series 9 includes the first-ever Private Vasquez and Private Frost figures with authorized likenesses, as well as an Albino Alien concept figure based on the original James Cameron screenplay.

Private Jenette ‪‎Vasquez‬ is one of the most requested action figures of all time and features the likeness of Jenette Goldstein. Her Marine gear is completely faithful to the movie, from the hand-painted mottos to the detailed headgear and shoulder lamp. Vasquez has over 30 points of articulation and comes with a ‪#‎smartgun‬ with fully articulated harness, plus a blast effect that attaches to the muzzle.

Private Ricco Frost‬ – known as “‪#‎Frosty‬” to his fellow Marines – comes to action figure form for the first time with the likeness of actor Ricco Ross. His detailed body armor features the same personalized touches as in the movie, and he’s packed with accessories: removable helmet, ammo bag, M240 ‪#‎Flamethrower‬, and pistol that fits in a functioning holster. Pvt. Frost has over 25 points of articulation.

The ‪Albino‬ ‪lien‬ is our first concept figure from the 1986 movie. It was inspired by the original James Cameron screenplay, which describes an albino version of the ‎Xenomorph‬ that has an excreting probe in place of the usual second inner mouth. The Albino Alien has over 30 points of articulation and features a bendable mouth probe and a frightening new color scheme.
All figures stand approximately 7” tall (Albino Alien is over 9” tall) and come in 30th Anniversary clamshell packaging. Starts shipping out to retailers September 2016! 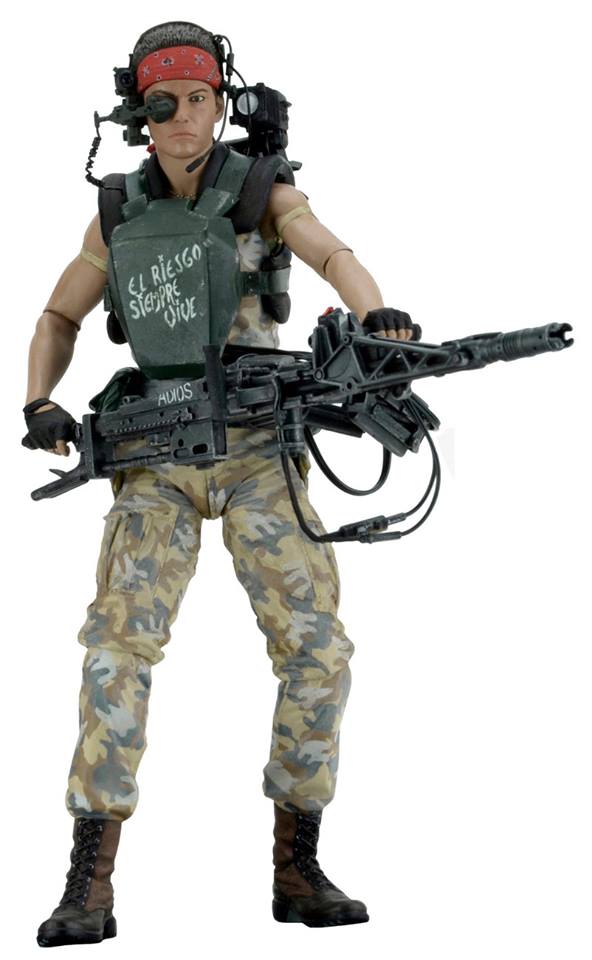 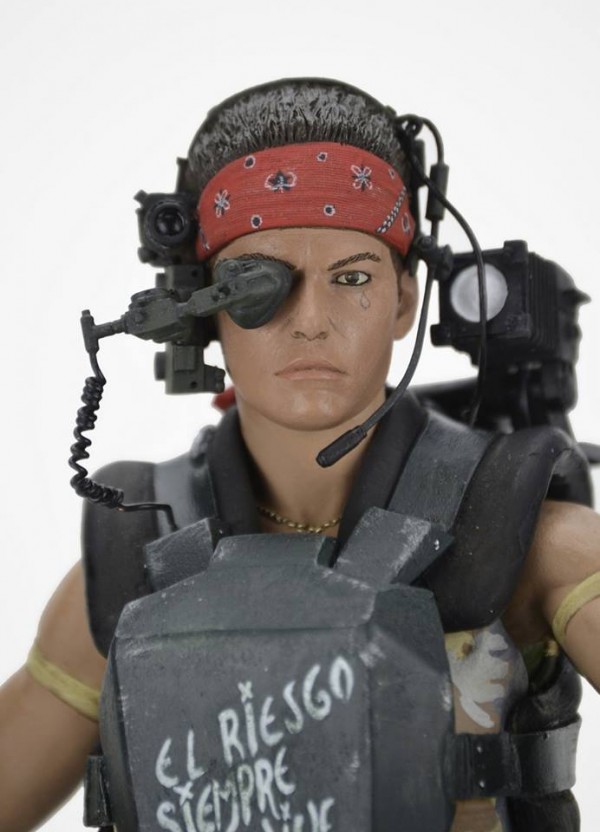 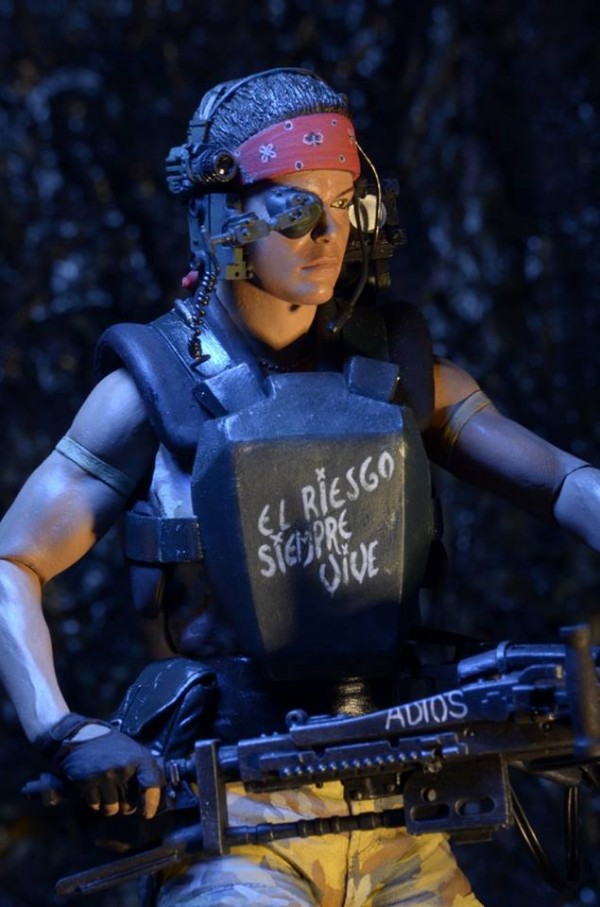 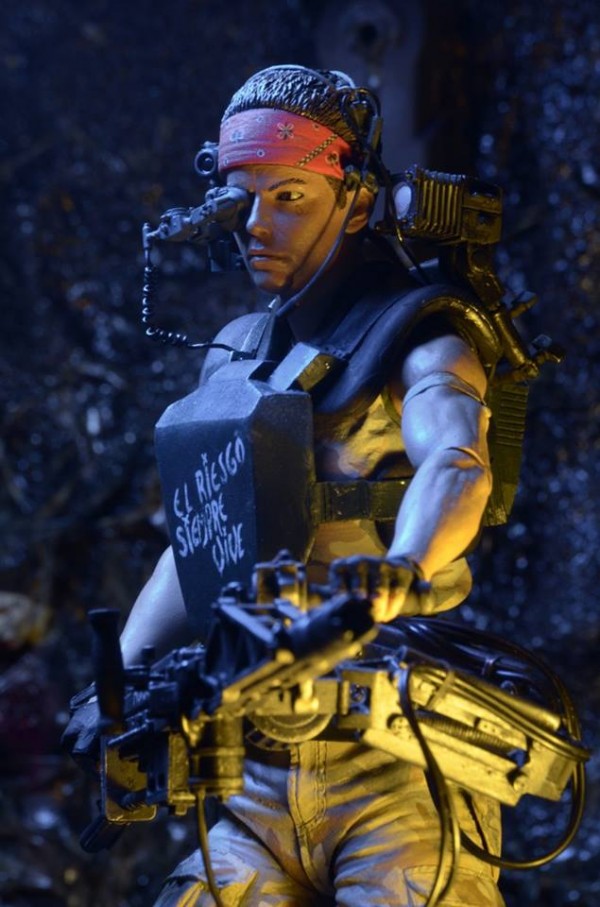 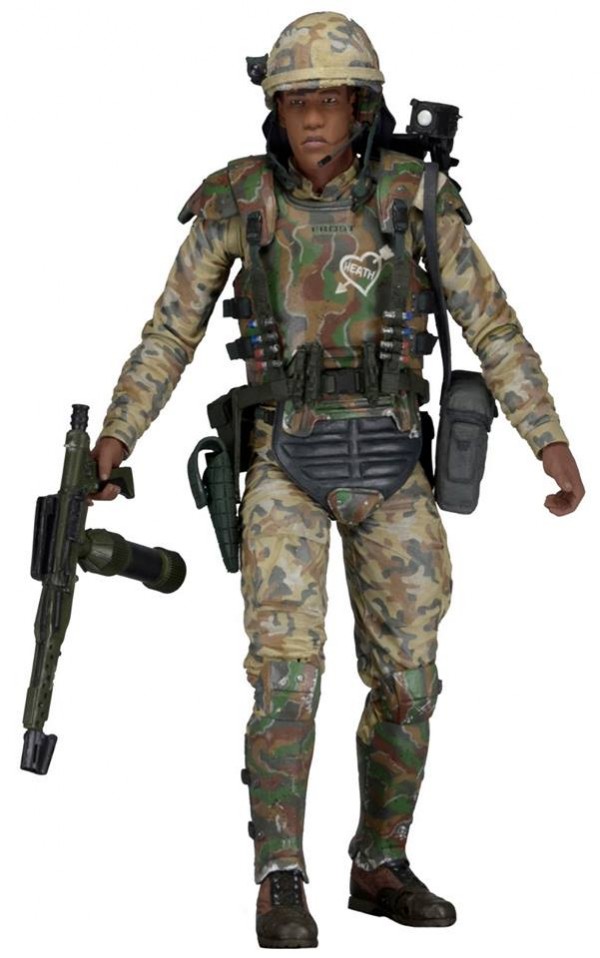 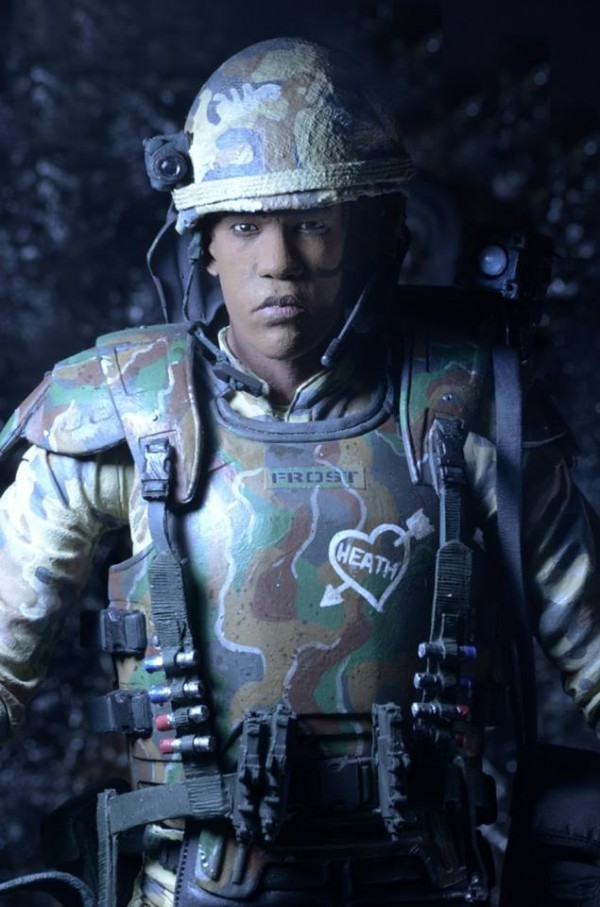 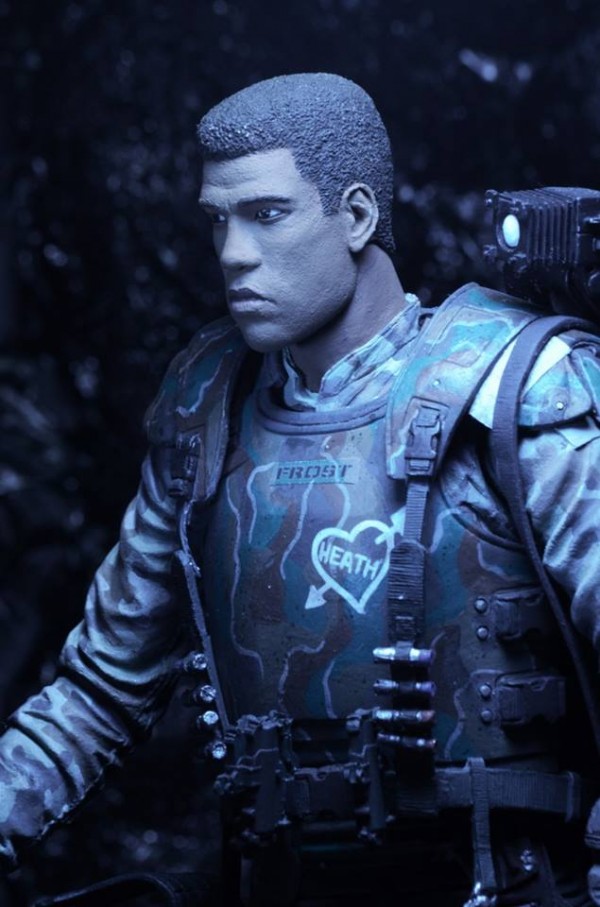 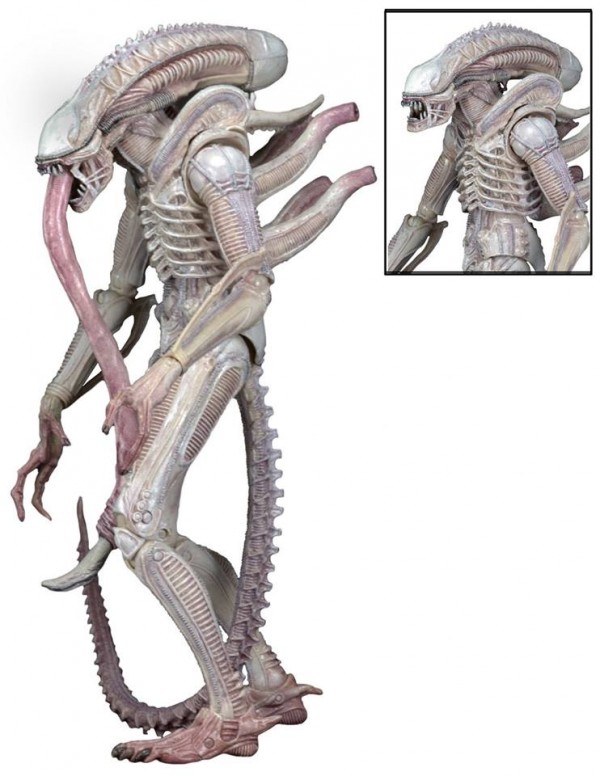 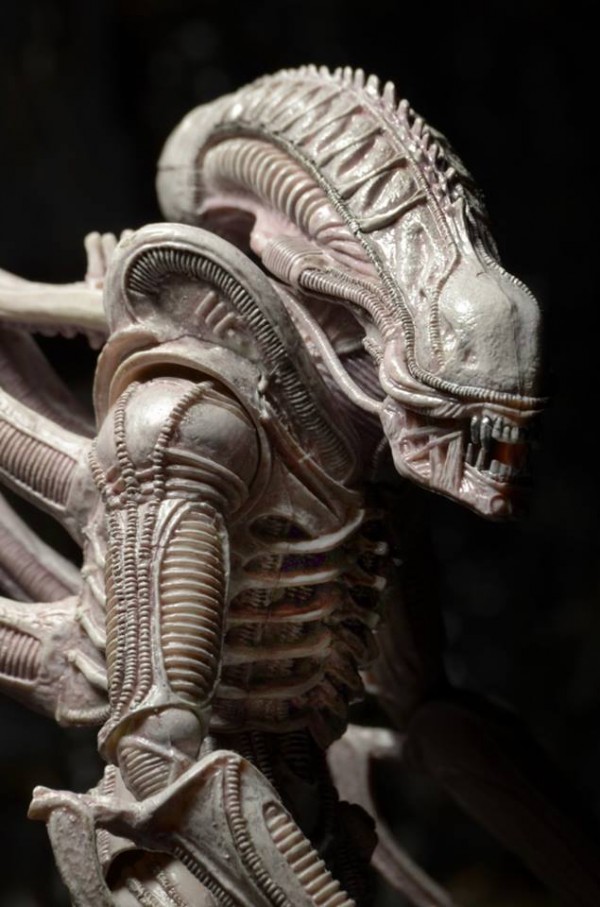 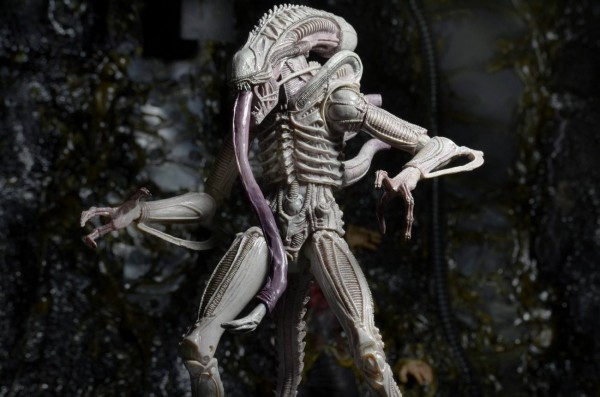