Darth Vader returns in force this year with Rogue One: A Star Wars Story! The epic space saga film takes place just before the events of Star Wars: A New Hope, a time when the Galactic Empire is at the peak of its power, whereas the fledgling Rebel Alliance plots to thwart the Empire’s plan to build a moon-sized battle station. As the Emperor’s top enforcer and the symbol of the Empire’s reign of terror, Lord Vader will crush the Rebels by any means necessary. While fans worldwide are holding their breath to experience the new film, Hot Toys is here to unleash the power of the Dark Side with the new 1/6th scale Darth Vader collectible figure! The movie-accurate collectible figure is specially crafted featuring a newly developed body and armor, a new highly polished helmet sculpt, sophisticatedly tailored and delicately textured costume, a utility belt with LED lights, a lightsaber hilt, and a Death Star theme figure stand. When you pre-order now, you can also receive a specially designed Death Star theme double-sided backdrop as a pre-order bonus accessory! Search your feelings… you know you want this for your Hot Toys Star Wars Collection! 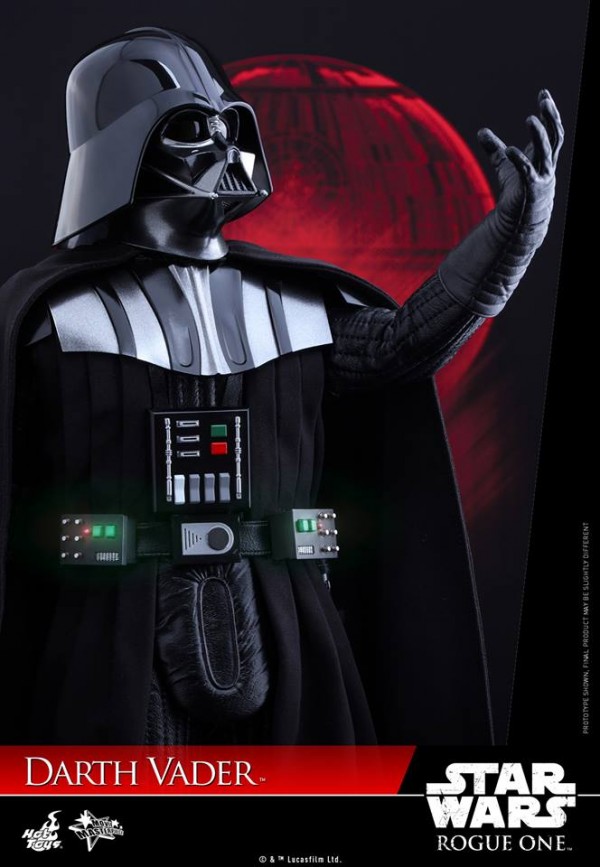 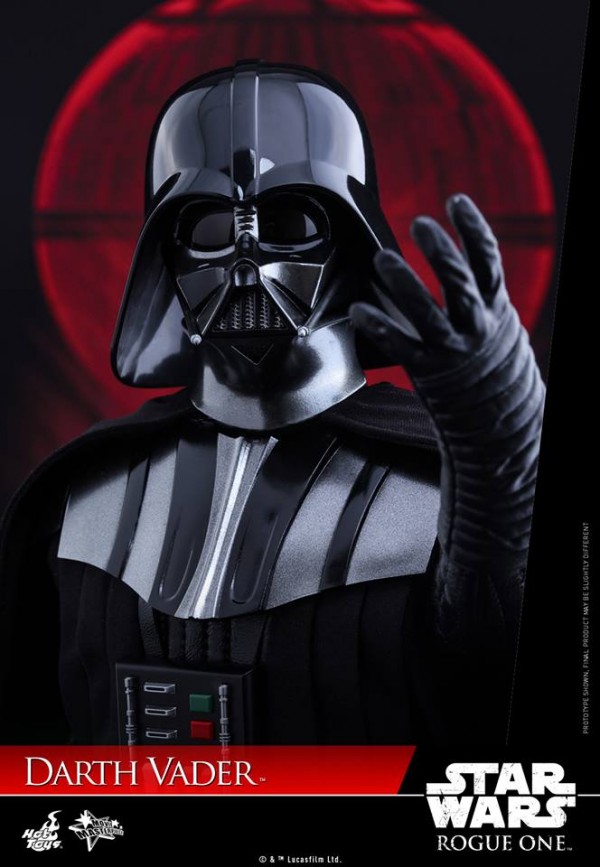 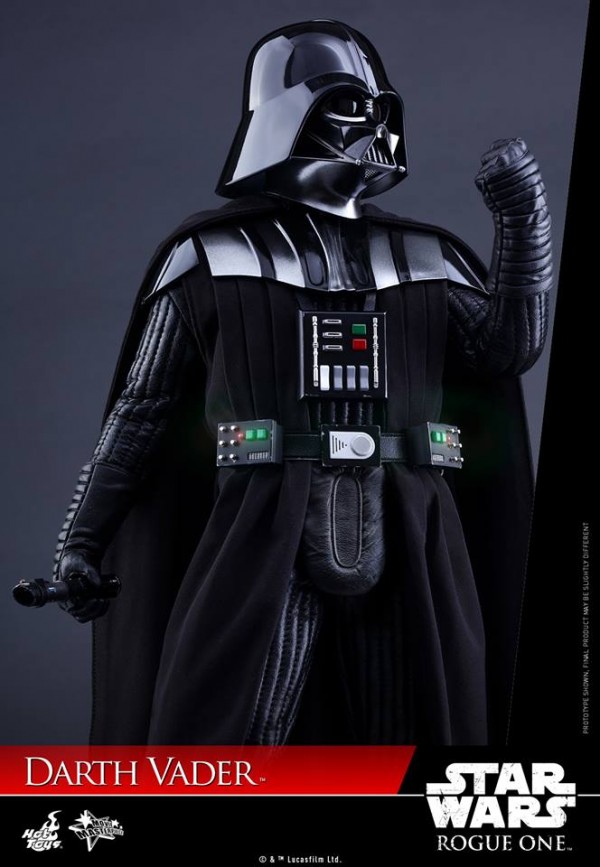 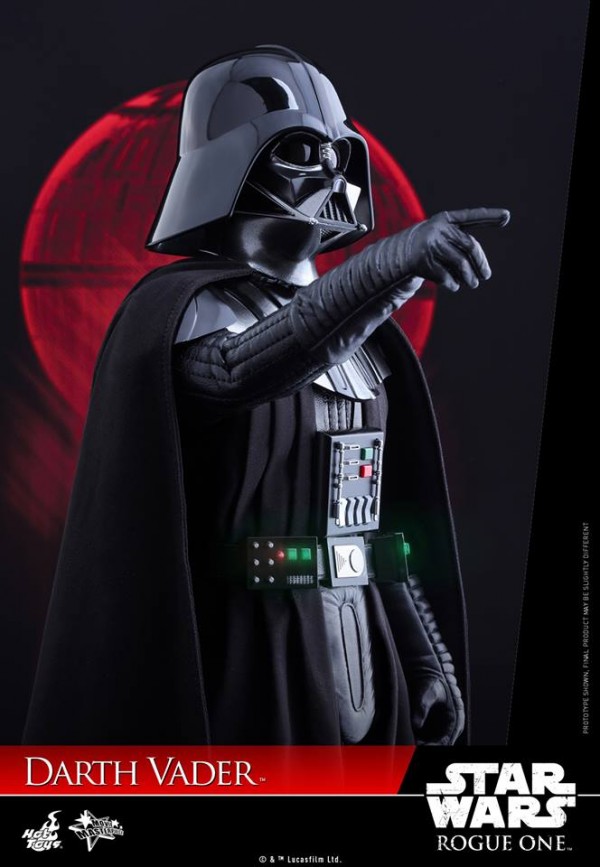 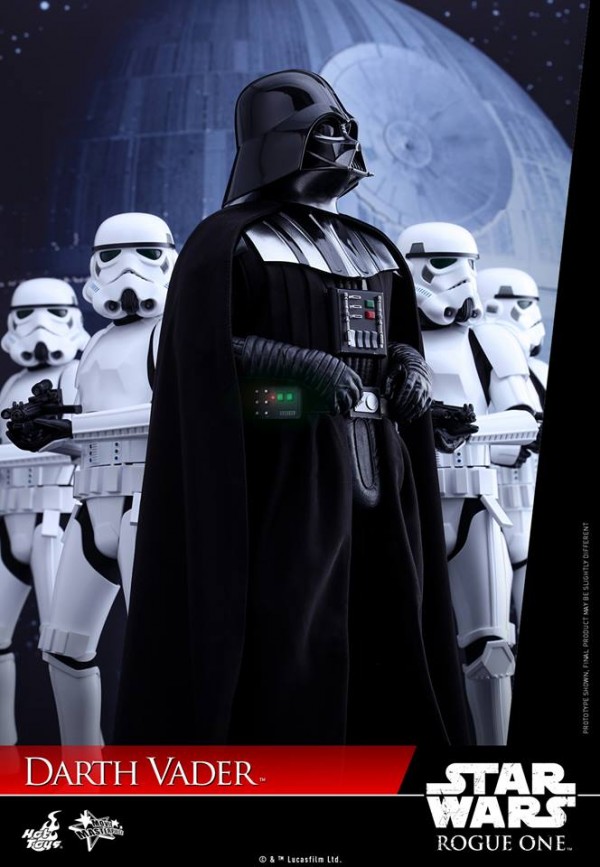 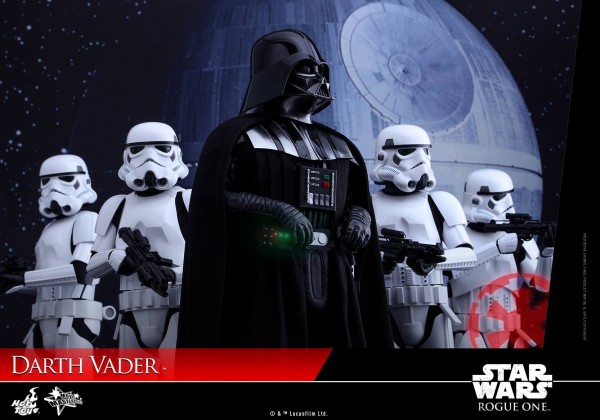 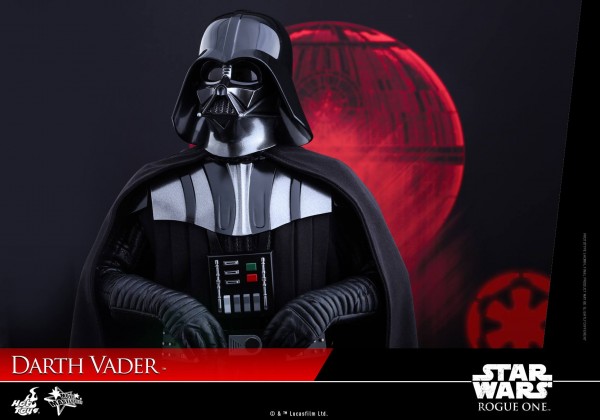 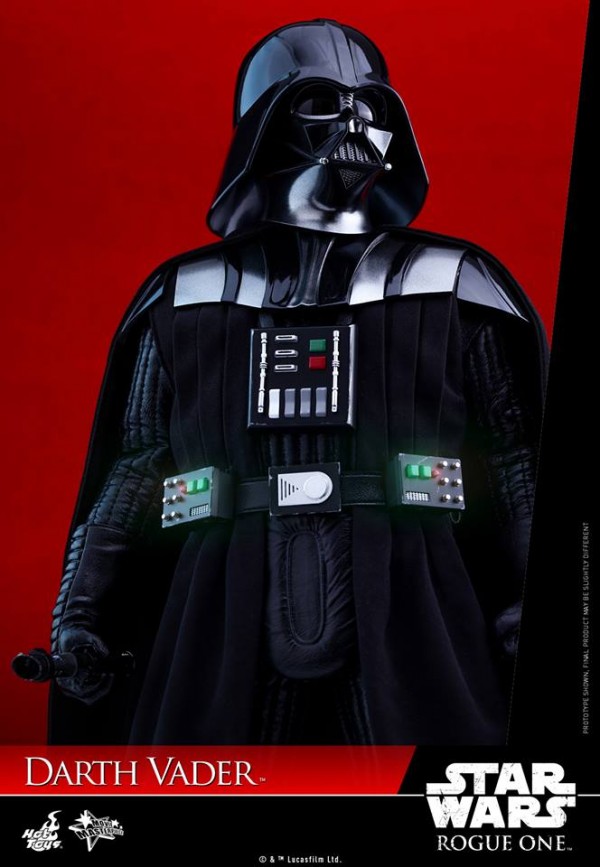 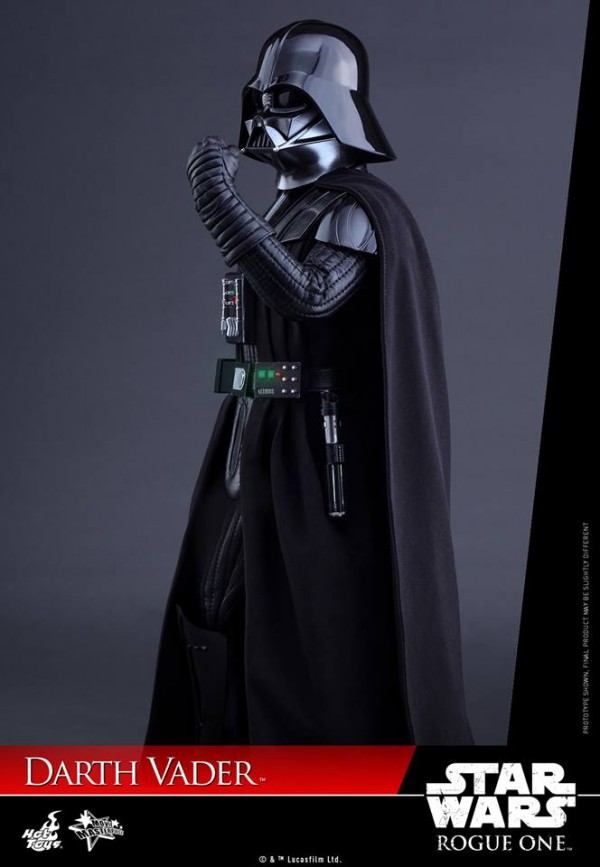 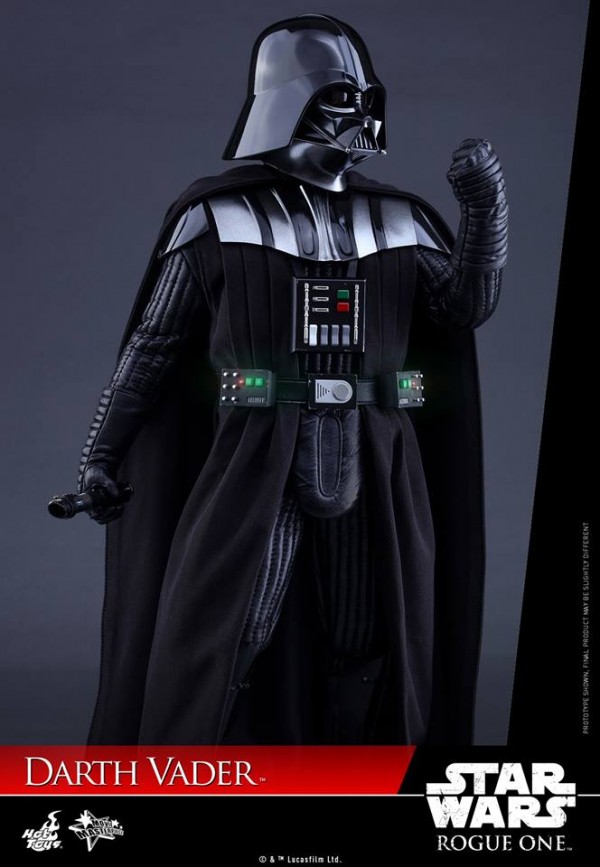 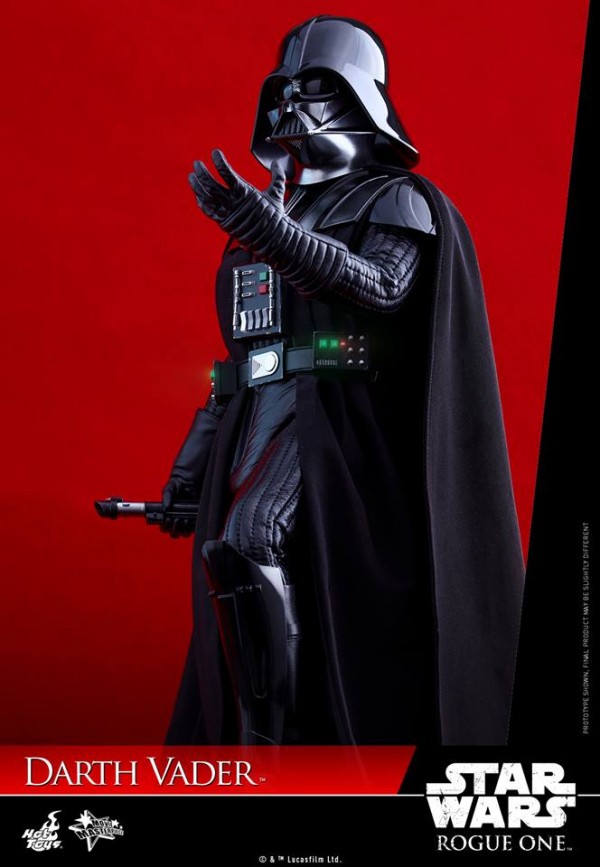 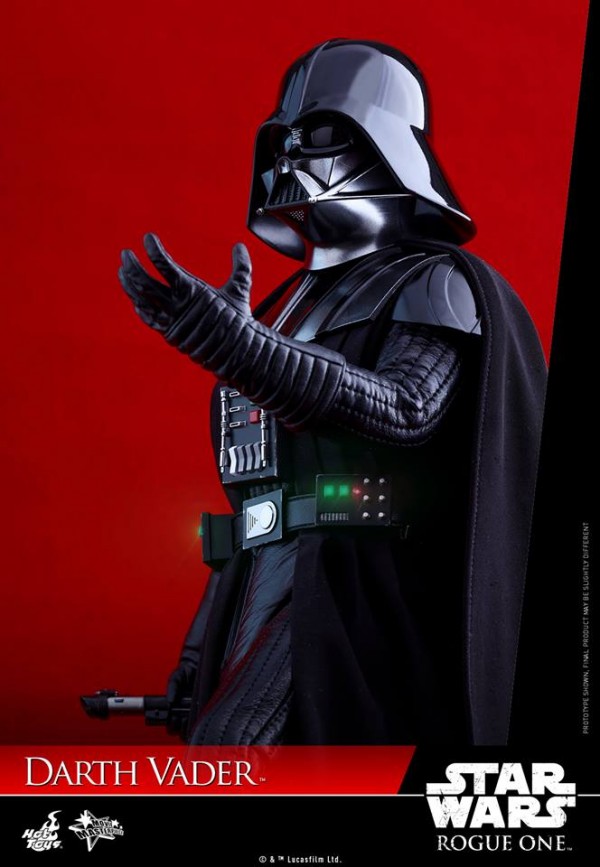 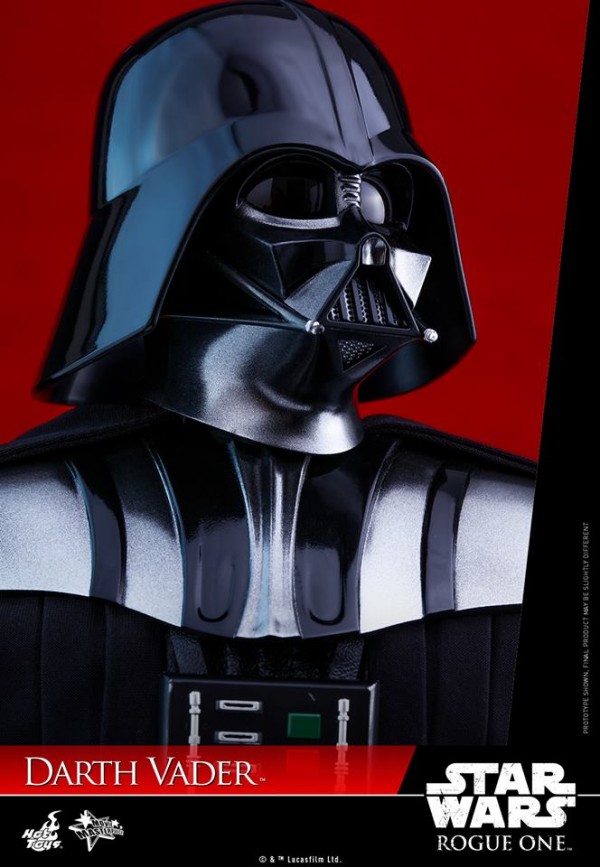 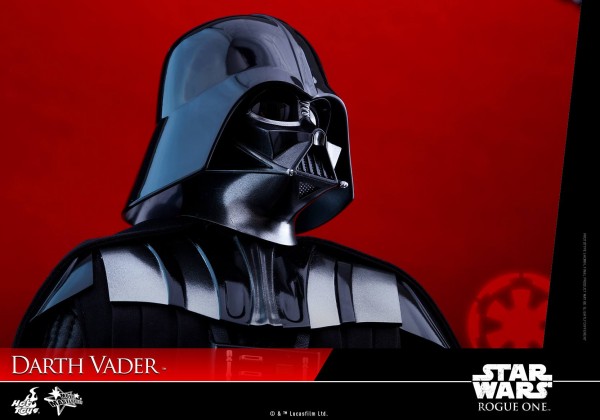 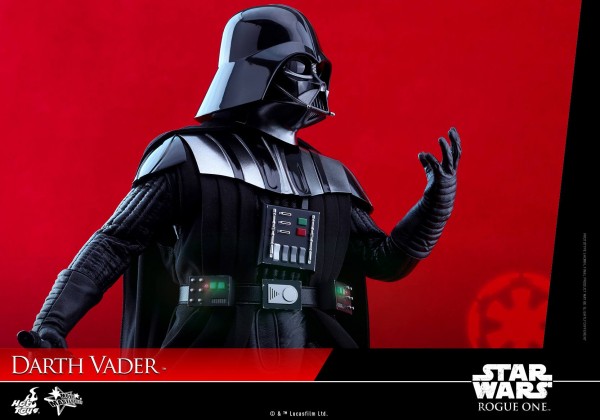 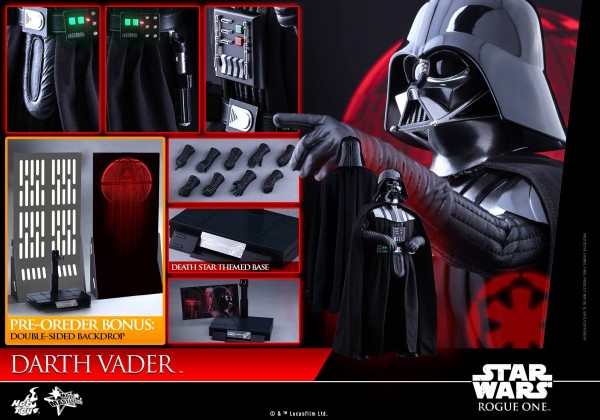