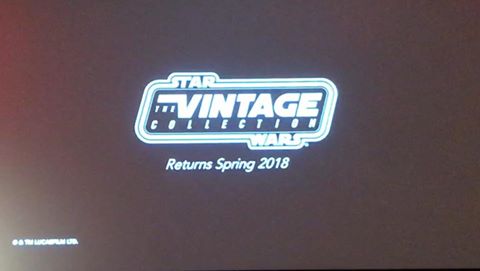 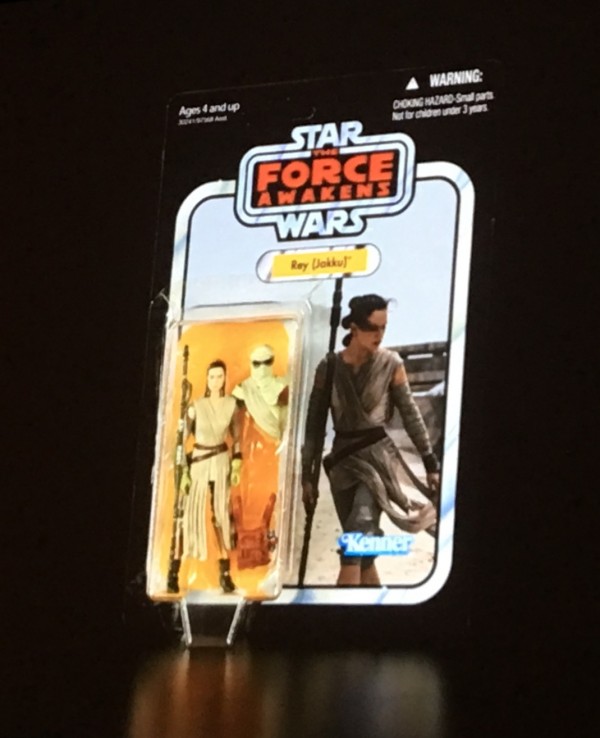 We need the fans’ help again this year, and we’re hoping you’ll join us in hosting the vote! All of the details are listed below:

Fans can only submit 1 vote per email address or social handle through Wednesday, 4/19
The top 6 vote results need to be submitted to Hasbro (via JTA) by 12pm ET on Friday, 4/21
Similar to last year, the final vote will be held on StarWars.com
Any characters from the Star Wars Rebels or Star Wars: The Clone Wars animated series will be sculpted in the realistic style of The Black Series line
The winning Star Wars character will be transformed into a 3.75-inch figure in The Black Series line!

The additional (unofficial) info JTA has on this poll that you WILL NOT FIND anywhere else:

Obviously Hasbro’s 6″ line and 3.75″ line are vastly different in sizes. It’s likely that a winner in THIS poll for the 6″ line ALREADY has a viable 3.75″ version. JTA has learned through a « confidential informant » that the doors aren’t closed for Hasbro to produce a different character in the 3.75″ The Black Series scale than they do for whatever 6″ winner is chosen (in other words they’re approaching this poll as that they will both be the same character). It is VITAL that 3.75″ super-articulated fans stop moping, get off your butts and vote for the 3.75″ super-articulated figure you want to see get made. We’ve also learned that Hasbro will be looking VERY closely at what kind of response they get for 3.75″ as to help set the stage for the future. This may be our last hurrah.
JTA would like to encourage you to vote for the following figures, but all requests will be accepted: Lars’ Homestead Power Droid, Sim Aloo, Klaatu (Skiff Guard Outfit), Yak Face, Gray Death Squad Commander, puppet version Sy Snootles

In the Disqus comments below, enter the name of the action figure you want to see get made in 6″ scale, keeping in mind that Hasbro will also be making a super-articulated 3.75″ counterpart for this figure too.

Show your support for this figure by up-voting the choice. Down votes count as up votes, so be sure not to use the down votes if you don’t want to show support for a certain character choice.

Vote until Wednesday, April 19th until 9PM. The top six choices will be tabulated and sent to Litzky PR by 12 PM on April 21st.